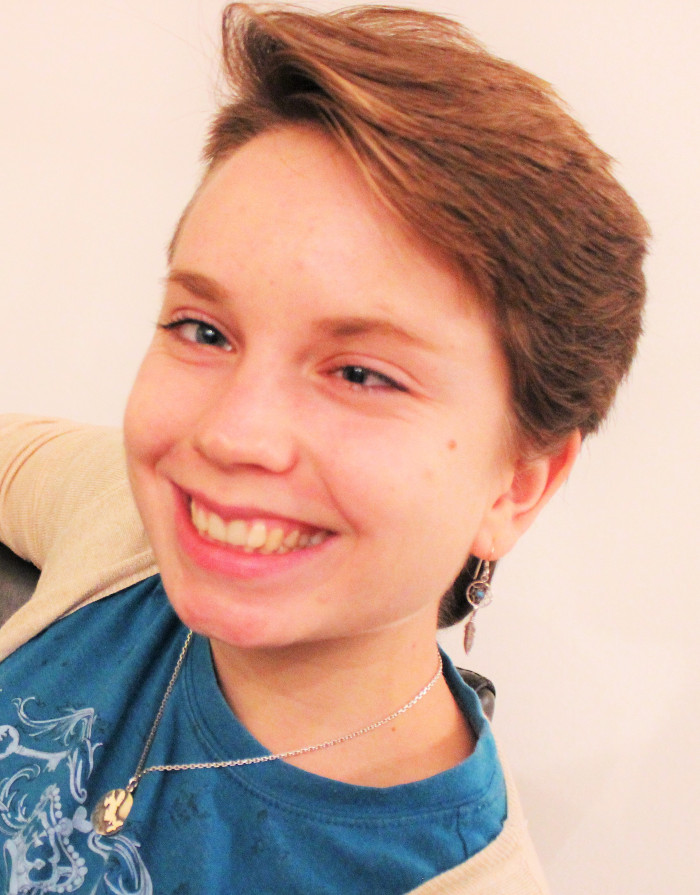 The intended dissertation project has its origins in my interest in the connection between relative clauses and adjectives. The striking similarities between these two ways of nominal modification, primarily in terms of their interpretation, open up an interesting field of research that I wish to explore further. In doing so, my main focus will be on the semantic analysis of adnominal adjectives and, as a consequence thereof, on the question why some adjective constructions are easily transformable into a relative clause construction (and the other way round) while others are not.
Most of the existing analyses in current semantic theory only capture part of the phenomena. One reason for this probably lies in the fact that most of them concentrate on part of the features or properties associated with adjective noun constructions (such as subsectivity or intersectivity, for instance ), but do not manage to cover all of them (or even attempt to do so), thus leaving a more or less large amount of data unaccounted for. Apparently, what is needed to proceed in the exploration of adnominal adjectives is to take a step back in order to be able to get a better impression of the full picture. In the end, the dissertation seeks to provide a way to capture the full range of the phenomena and aims at delivering a comprehensive compositional analysis of adjective noun constructions. In addition, it can be hoped to shed some
light on the formal relation between adnominal adjectives and relative clause constructions.